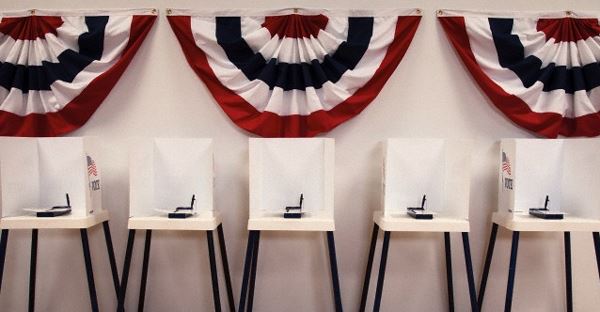 The Rialto City Clerk's Office at 290 West Rialto Avenue is a Mail Ballot Drop-Off Location for all local elections.

For additional information regarding elections, please contact the City Clerk's Office at 909-820-2519.

Rialto is a General Law City governed by a Mayor and a four-member City Council. The City also elects a City Clerk and City Treasurer. All elected officers for the City of Rialto serve the City for four-year terms, which are staggered with no term limits. The City's municipal elections are generally held on the first Tuesday in November in even-numbered years.

The next General Municipal Election will be held on Tuesday, November 8, 2022, for the following offices:

Qualifications to Run For City Office

To run for City Office, you must be:

Visit the San Bernardino County Elections Office website for more information and voter resources. To make sure you're registered, use the following links: